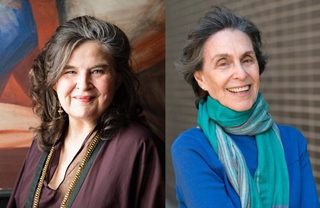 Honor Moore and Alix Kates Shulman are using women’s voices to tell the history of a revolutionary era in women's history (Photo: CUNY Center for the Humanities)
This fall I heard two well known writer-activists, Honor Moore and Alix Kates Shulman, talk about working on an anthology, Writing the Women’s Movement, 1963-1991. While their book isn’t biography per se, their talk touched on something I think a lot about as a biographer: the potential of life-writing for portraying history intimately—as it took place on the ground, so to speak, and in its own time—by having it unfold through the voices, and the viewpoints, of those witnessed it.  Read More
Post a comment

AN EDITOR WHO INSPIRES CONFIDENCE IN WRITERS (TBC REPORT) 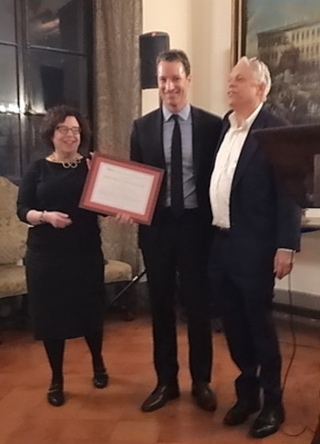 Board member Will Swift explained in his introduction that Duggan devotes about 25 percent of his small, carefully nurtured list to biography, an unusually high percentage for a trade publisher. The lively observations of three ardent Duggan fans that followed suggested some of the reasons why he is regarded as a biographer's editor par excellence.

(Back to top)
David Michaelis, author of Schulz and Peanuts: A Biography, which received rave reviews when it was published it in 2007 by Harper, told the audience that after the book lost its first editor, he was dispirited. Fortunately, he said, Tim Duggan turned out to be not a wicked editorial stepmother but “a mentor” who possessed “a level of sympathy you don’t usually find in an editor. That sympathy, Michaelis said, "reunited me with my book.” Read More
Be the first to comment 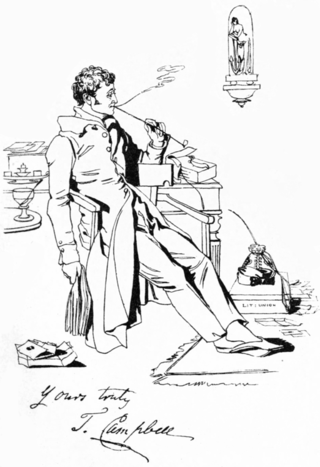 Moderator Will Swift (Pat and Dick: The Nixons, an Intimate Portrait of a Marriage) presided over a panel entitled “What Four Top Editors Look for in a Book Proposal.” All of the four—Amy Cherry of W. W. Norton; Tim Duggan of Tim Duggan Books at Crown (part of Penguin Random House); Michael Flamini, Executive Editor of St. Martin’s Press; and Kristine Puopolo of Doubleday agreed that right now, publishers are most interested in lives that “speak to the current moment” (Puopolo), especially the lives of people of color, gay and transgender people, and “women who have done remarkable things” (Flamini). They also noted a special hunger among readers for books that can help explain the current political situation. Read More
1 Comments